Danger In The Sea

Until a few years ago, they were still unknown in Thailand. Now a dangerous type of jellyfish has been discovered off the coast of Krabi Province and the island of Koh Phi Phi. The nettle animals can poison their victims with paralysis.
The coastal authorities have warned tourists accordingly on the island of Koh Phi Phi and in the Krabi Province, reported the 'Bangkok Post' on Wednesday.
Some species can have up to 60, sometimes several meters long, tentacles. The touch of the toxic animals causes severe burns and paralysis.
In fear of this animals australian swimmers use nettle safely swimsuits while bathe in the sea and whole beaches are fenced.
Reassuring for "Thung Makham" and the whole Pacific-Coast is, up to now the animals was sighted only in the Indian-Ocean.
Source: dpa/spiegel online
Gepostet von VELVETunderground 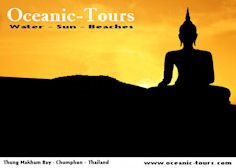 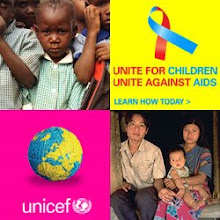 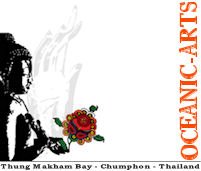 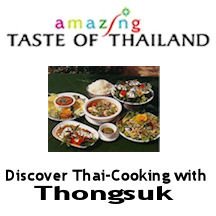 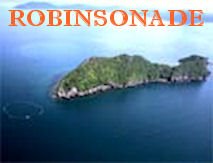